A law firm focusing exclusively on business crimes and penal compliance, often involving fraud/corruption, disputes, and asset recovery.
Our professionals provide legal services in Spanish, English, German and Portuguese; and they frequently handle some of the largest and most complex disputes, AML-CFT, and complex crime cases.

Our lawyers are former prosecutors, and federal judges and they have worked at the most important law firms in Argentina and worldwide. They are also Professors/Academics in Law and they have doctorates from the world’s top Universities (e.g., Oxford University).
We have a network of correspondents all around Argentina and worldwide, engaging in global networks such as the International Bar Association (IBA), American Bar Association (ABA), Red Internacional de Expertos en Derecho Penal Empresario (RIEDPE), Sociedad de Abogados Penalistas de Buenos Aires, among other chambers of commerce and professional entities.

Embassies such as the United States of America, United Kingdom, France, and Chile included their professionals as recommended for their citizens.

A worldcom senior executive in the ongoing federal grand jury investigation of alleged accounting fraud at the company and in the relative SEC investigation.
An OIL USA Company in a grand jury investigation relating to the handling of dirty assets and economic and tax crimes.
An OIL USA Corporation in three simultaneous federal and state grand jury investigations of alleged environmental violations relating to a major oil spill.
Arthur Anderson in connection with the government`s investigation and the subsequent trial on charges of obstruction of justice in the Enron matter.
Asset recovery and money laundering actions on behalf of one of the biggest banks of the world that was a victim of a transnational fraud and money laundering actions in connection with a USD 200 million contract.
Burlington Resources in a federal grand jury investigation of oil and gas royalty payment practices.
Con Edison in a federal investigation into alleged environmental criminal violations arising out of an oil spill and in a separate state grand jury investigation into the cause of a gas explosion.
Credit Suisse First Boston in the New York Attorney Generals investigation of alleged conflicts related to analyst research and relative investigation.
Hoffmann-La Roche in criminal litigation arising out of alleged price-fixing conspiracies in the vitamin business
In a high-profile case filed against the former owners of a client subsidiary our lawyers conducted an internal investigation and persuaded the Federal Prosecutors that no wrongdoing was committed by current ownership or management.
In the context of a millionaire civil action involving the Department of the Army in Argentina allegation were made that the client had violated the False Claims Act and had submitted false statement to the government
Philip Morris in the Department of Justice`s grand jury investigations of the tobacco industry.
Proving that the government had improperly withheld exculpatory evidence our lawyers successfully argued in the Federal Criminal Courts that a client’s false statement conviction should be reversed and a new trial awarded.
Representation of a international well know NGO in a fraud and corruption scandal in simultaneous federal and state criminal investigations linked to the violation of tax and financial crimes.
Represented a corporate client in the intelligence community being investigated for violations of the Cybercrime Act.
Represented former CEO COO and CFO’s of one of the most prominent banks in the world who were investigated for conflict of interest charges related to contact whit the former government agency.
Representing a sovereign State in a federal grand jury investigation arising out of potential activities in the area of anti-corruption and money laundering rules.
Reuters in a criminal inquiry relating to the alleged misappropriation of information from Bloomberg.
Royal Caribbean Cruise Lines in a multi-jurisdictional investigation of environmental crimes.
The defense of a former chairman of a multilateral international organization in a federal criminal investigation into alleged price-fixing with fraud and subsequent trial and in parallel smuggling lawsuits.
The defense of a former chairman of a trade-Corporation during his 10-month jury trial on charges of criminal real estate fraud.
The defense of a public trade bank in a private banking scandal and multilateral investigation in Spain UK USA Chile and Argentina.
The defense of former board of directors of a USA Securities & Insurance Company in a federal grand jury investigation of the sale of $8 billion in limited partnership.
The defense of the CEO and CFO of the international board of directors of one of the most relevant banks in the world in the government`s investigation of technology stock initial public offerings in the 2000s.
The defense of the former chairman and CEO of one of the most relevant high-tech corporations during his jury trial on insider trading & fraud charges.
The defense of the former President of the Advisory Boards of the biggest industrial corporation in the field of automobile industry in federal criminal charges relating to the alleged diversion of unclaimed customer funds.
Warner Lambert in a federal prosecution for violations of the federal Food Drug and Cosmetics Act and in a separate prosecution relating to violations of the ecologic act.
We conduct the first internal investigation derived in the Corporate Criminal Liability Law # 27.401 for a publicly traded corporation that discovered improper billings and briberies for a federal government program.
We conducted an internal investigation and criminal complaint against the legal representative of a corporation whose facilities had been visited by the Anti-Corruption and Financial Intelligence Unit agencies.
We represented the high level legal authorities and public servants of a sovereign country who have been accused in Argentine in light of universal jurisdiction for committed trans-frontiers crimes.
We successfully fought an adverse decision by a federal agency all the way to the Argentine Supreme Court 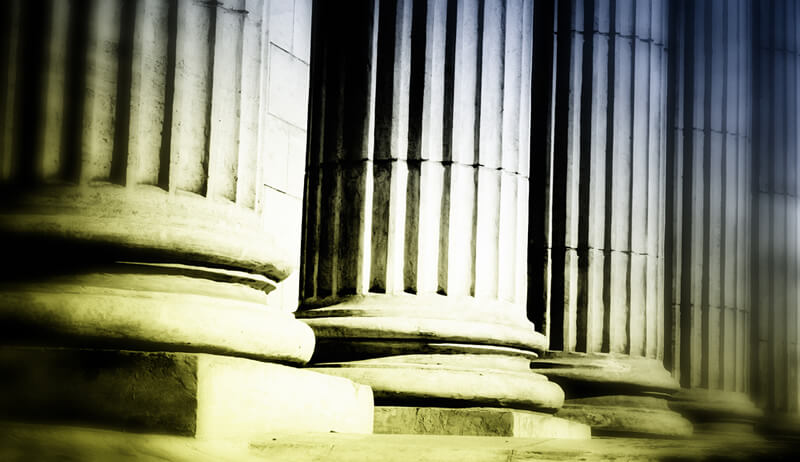 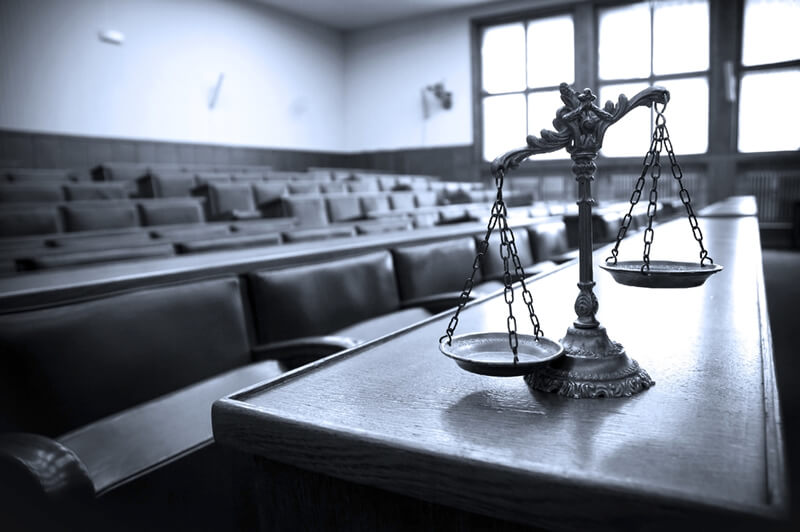 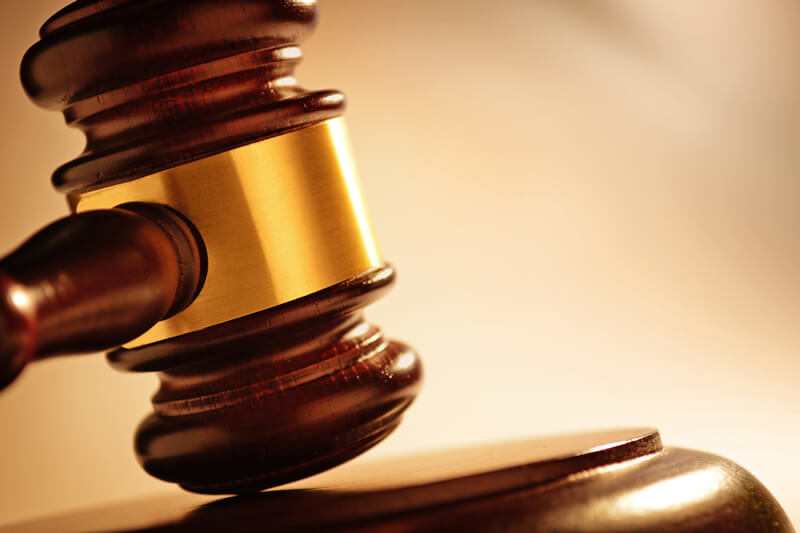